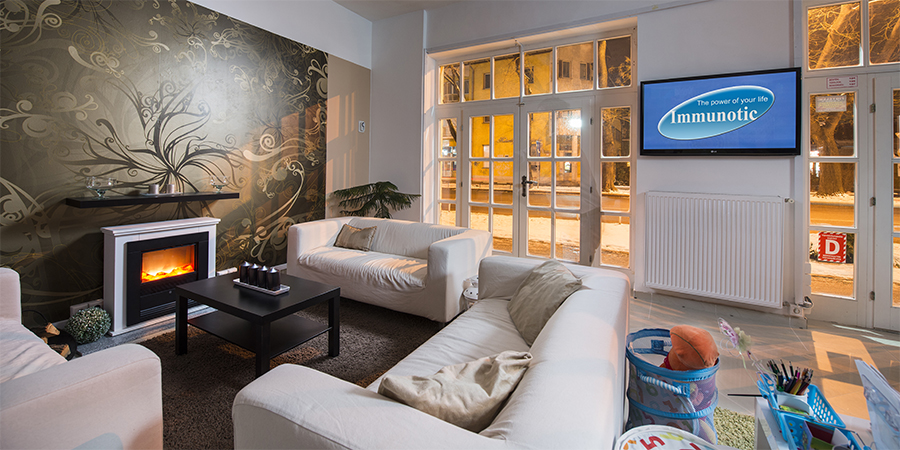 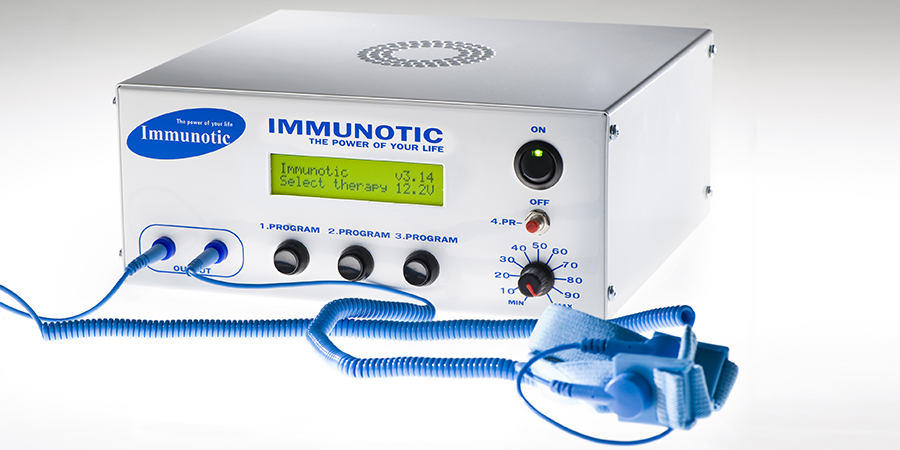 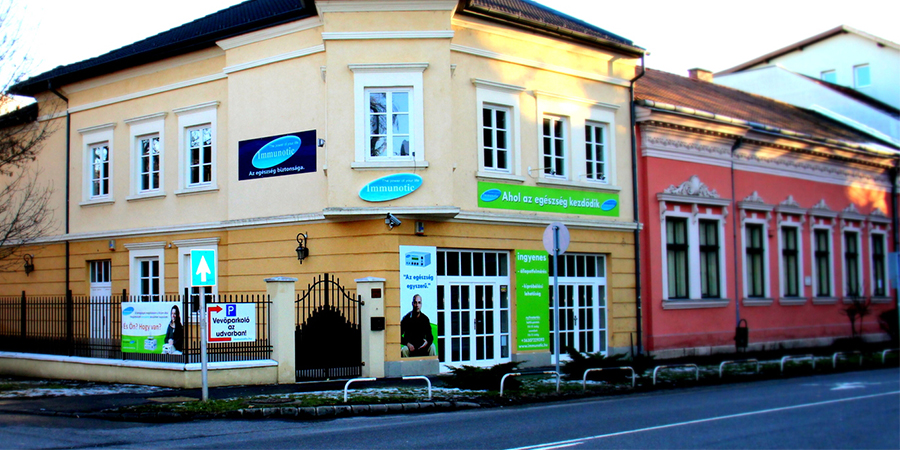 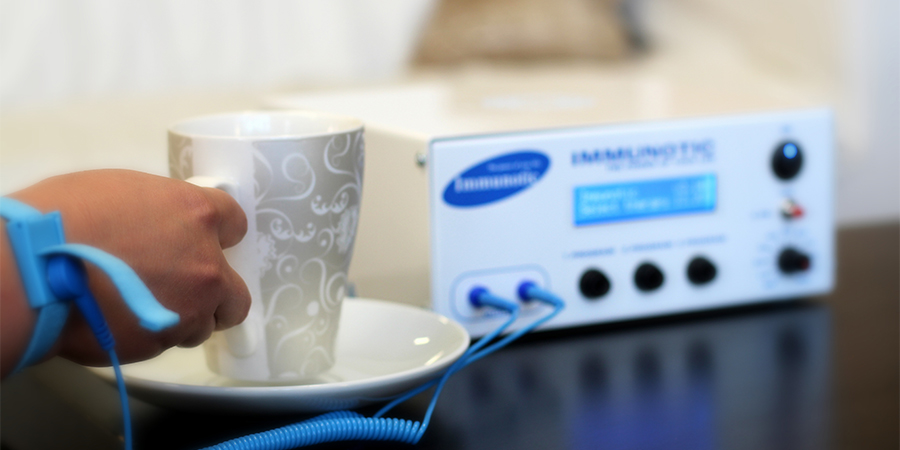 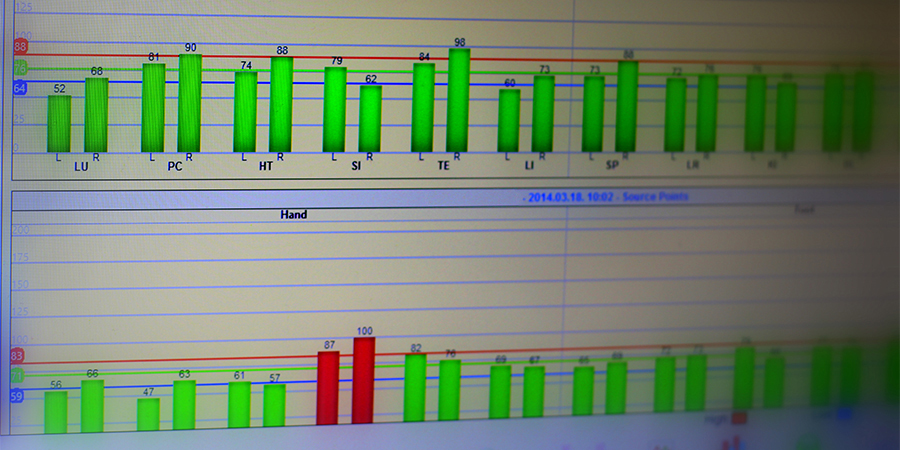 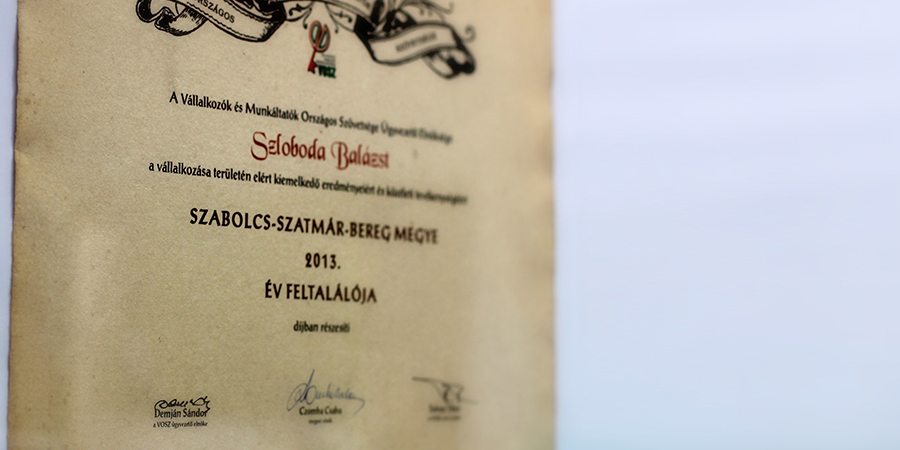 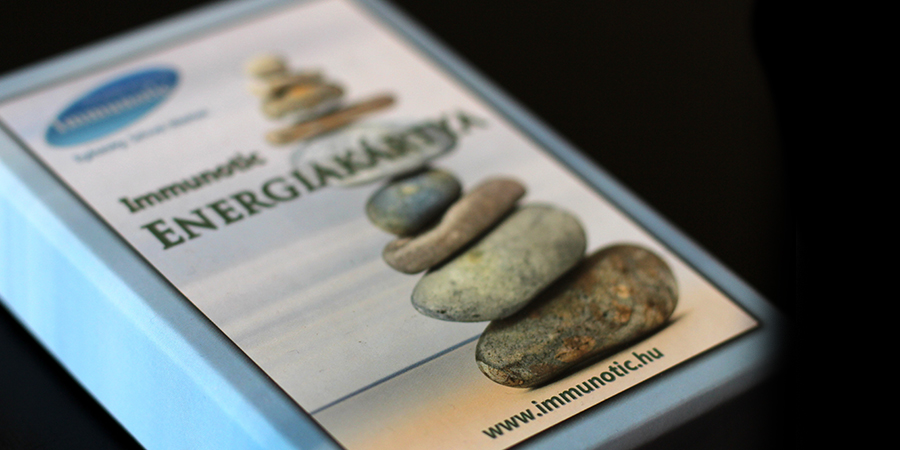 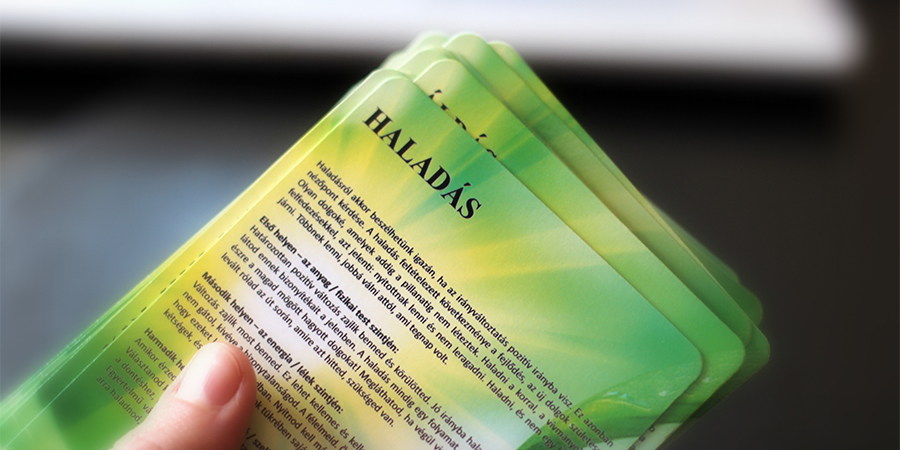 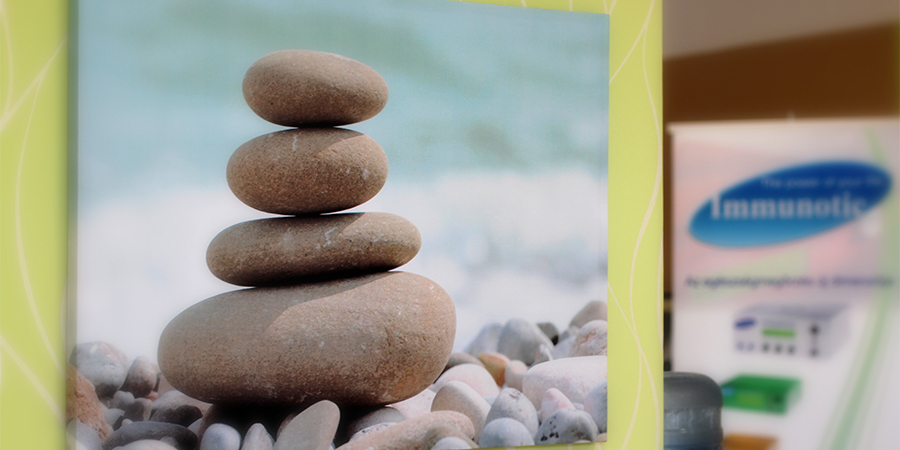 REMOVE
The duty of nervous system is the adaptation to the environment and the coordinated work of organism. The functioning of organism produces sight, hearing, smelling, balance detection, sensation of taste, muscle and skin sense. Besides these, motion, the entire metabolism, cardiac action and the hormone system are also working on the basis of nervous system. The formal and functional unit of it is the neuron or ganglion cell, which can be sensory, motorial and associative (linking) neuron based on their function. The nervous system responds to stimuli with reflexes. These responses can be of muscle or skin origin. Paralysis means the failure of a muscle or group of muscles. The involved body part may become insensible. This process has different stages of course – numbness, insensibility, and atony.

Possible reasons:
According to the latest research for the realization of a command that is given by the brain our organism uses the nerve tracks until they are whole, unharmed and suitable for transmission. Nevertheless the same research brought shocking realization: information starting from brain may have more than one way. Unfortunately, those who examine the connection between brain and nervous system have not found the method yet with which this other way can be found and put into use, but research is going on.

Imagine brain stimulus as a lost tourist in the city centre who wants to get to the suburbs on the outskirts of the city but the busy avenue is closed down. All he needs is a positioning system that “redesigns” the way for him leaving out the injured body part to be able to forward the message. Impossible? Before we jump to conclusions remember to great men’s “impossible” who believed a flying object that is heavier than air and the need of more than five computers to be impossible. That time. It may be that 100 years later a paralysis will be as easily treated as a common cold with a simple positioning system, medicine, machine or else.

In the meantime, we put the frequencies and impulses of Remove together to help the organism finding that shorter way in case of paralysis and transmission problems. Moreover, it helps starting the use of regenerating information of injured nervous tracks in so far the available energy is enough to fulfill the task. On the informational level REmove may cause an increased energy intake of the organism on the areas mentioned above. For this reason, relaxation and nutrient supply is of high priority during the use of the device.
PICTURES / VIDEOS 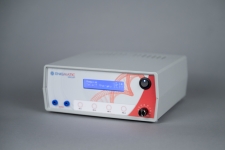 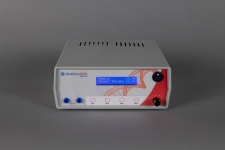